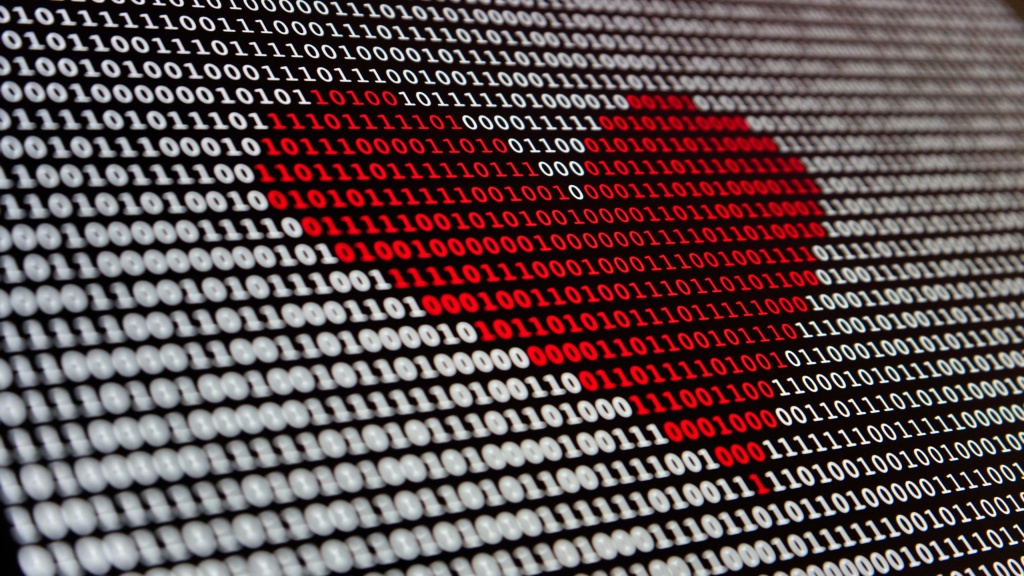 The VPN of the Firefox makers has left the beta phase and is now available as a standalone VPN service in some countries. With a little trick you can already get an idea of it.

The VPN of the developers of the popular Firefox browser may still be young, but it already looks back on an eventful past. Originally launched as "Firefox Private Network" in a first test run as a free VPN add-on for Firefox, Mozilla decided to offer the browser extension in a further beta phase at the end of 2019 for 4.99 US dollars per month. Until then, the service was only available in the USA. However, questions arose about the competitiveness of the product, as Opera VPN also offers an anonymization solution for the browser - free of charge. In June 2020 Mozilla changed the name to "Mozilla VPN". The now missing reference to Firefox already hinted at what is now proving to be true after the end of the beta phase: Mozilla VPN is designed to protect not only the browser, but the entire device and thus competes with VPN providers such as NordVPN or ExpressVPN.

No Mozilla VPN for Germany yet, but…

Mozilla VPN is now available in the USA, UK, Canada, New Zealand, Singapore and Malaysia. The price of 4.99 US dollars (4.30 euros) has not changed compared to the beta. So far, the VPN is only available for Windows, Android and iOS, versions for Mac and Linux will follow shortly. One license includes five devices, which you can use simultaneously. Mozilla specifies 280 servers in 30 countries as infrastructure for the service and refers to a strict "no log policy" for the VPN service.

Germany is not yet included, but interested users can join a waiting list. If you don't want to wait, but want to get an idea of the service right now, there is a little trick: Since Mozilla VPN is not a pure in-house development, but has VPN technology from the Swedish VPN provider Mullvad under the hood, Mullvad VPN gives you a good impression of what you can expect from Mozilla VPN. Apart from the surface the technical functions will be mostly the same.

WireGuard-VPN with technology from Mullvad
Mullvad VPN has already been tested by COMPUTER BILD and was rated 2.2 ("good"). The core of the VPN is the brand new WireGuard protocol, which is considered very fast due to its slim structure and is particularly transparent thanks to open source program code. Interest in WireGuard is high: More and more VPN providers are currently incorporating WireGuard into their apps, including NordVPN, CyberGhost VPN and Hide.Me. Mullvad costs 5 Euro per month - without subscription - and offers support for up to five devices.